Five reasons to begin a Franchise business during an economic downturn!

Process And The Types Of Digital Printing Devices 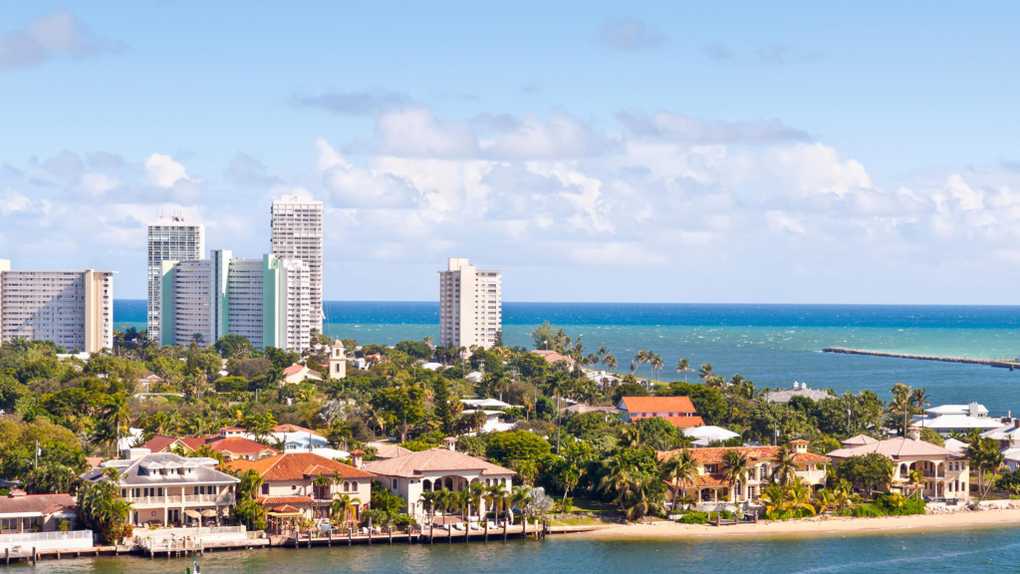 Fort Lauderdale’s connections to the water are unsurpassed, from its waterfront properties to its abundance of water recreation activities. The city of Fort Lauderdale is well-known for being a popular holiday spot with a lot of beaches, live music, and excellent dining. In actuality, Broward County welcomes nearly 13 million overnight guests annually. However, it’s evident that Fort Lauderdale is also a terrific city to live in given the community’s more than 182,000 permanent residents. Because it is a part of the Miami metro area, Fort Lauderdale enjoys easy access to numerous places in southern Florida and is home to a wealth of services. For Lauderdale, it appears like there is something for everyone, from fine sand and sunshine to a lively downtown nightlife. Read on for what to know about living and working in Fort Lauderdale.

Fort Lauderdale has a 17.9% higher cost of living than the average American city. That indicates that in most places, it may cost close to $118 to buy the same amount of products and services as $100. The additional cost isn’t dispersed equally though. Costs for groceries are 7.6% higher than in other towns. Repairs and clothing costs are just marginally higher (by about 3.5%). In some places, locals do manage to save money. Health care is 3.2% less expensive than the national average, and utility rates are 3.6% more reasonable. Newcomers will see the biggest changes in housing and transportation compared to neighboring areas. Moving around the area might cost 31% more, while housing costs could increase by 36%. Fort Lauderdale Houses for Sale cost an average of $250K to 350K. In contrast, the median income in the US is $230K. Fort Lauderdale is the place to be if you enjoy consistently pleasant weather. Throughout the year, the temperature is 75°F on average. The summers can be a little hot and muggy, but the winters are always cozy and enjoyable. More than 325 days of sunshine can be enjoyed after living here. This means that you can reap many of the advantages of living in a tropical area without incurring a substantial expense to do so.

It’s a terrific spot to conduct business in Fort Lauderdale. The city is home to several well-known businesses, which generates a lot of employment possibilities and business ventures. One of the biggest retailers in the nation, AutoNation sells both new and used cars. Although they have roughly 26,000 people nationwide, their Fort Lauderdale headquarters. Another company situated in Fort Lauderdale is BBX Capital. They function as a holding corporation that offers a range of goods and services. Potential employment with Citrix Systems exists for IT and software specialists. They provide virtualized servers, applications, and desktops through their approximately 9,600 employees. Promising careers in healthcare may be found at Broward Health. One of the biggest public health systems in the nation, Broward employs around 7,000 workers and generates roughly $213.7 million in income annually. According to experts, job growth will expand by 37.9% over the next 10 years, which is 4.4% greater than the average for the US. Finding work is very simple due to the low unemployment rate, which will more than make up for any increased living expenses. Find a career that will suit your interests and capabilities because the tourist sector is the local economy’s driving force.

HOME BUYERS CAN SEARCH FOR PROPERTY ONLINE WITH TECHNOLOGY TOOLS

INFLUENCE OF GST ON DEVELOPERS IN SILICON CITY-BANGALORE

6 Tips to Deal with Your Business Finance

Five reasons to begin a Franchise business during an economic downturn!

Process And The Types Of Digital Printing Devices